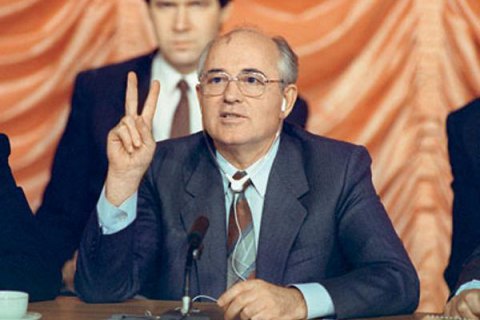 The Security Service of Ukraine (SBU) has banned former Soviet president Mikhail Gorbachev to enter Ukraine for five years in order to ensure state security, including Gorbachev’s voiced public support for the annexation of Crimea by Russia, spokeswoman for the SBU Olena Hitlyanska wrote on Facebook.

"We have received plenty of calls from the media as regards a ban for Gorbachev to enter Ukraine. In fact, we enforced a 5-year entry ban in order to ensure public security, including [for his] public support of military annexation of Crimea," she noted.

Earlier, the first and last Soviet President Mikhail Gorbachev approved of the decision to annex Crimea and Sevastopol by Russia in March of 2014.