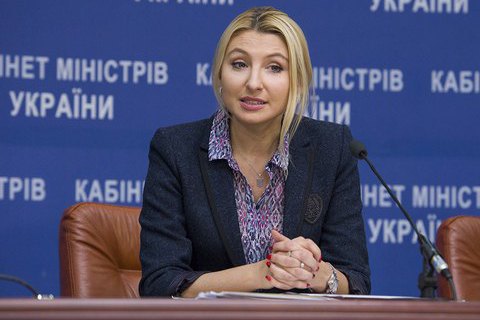 The Security Service of Ukraine denied access to the United Nations Subcommittee on Prevention of Torture (SPT) to several locations in Mariupol and Kramatorsk due to the presence of a "Russian" in the mission, First Deputy Minister of Justice Natalia Sevostianova told journalists on Thursday, according to an UNIAN correspondent.

According to Sevostianova, the UN delegation monitored all penal institutions, which it had planned to visit in Ukraine. But the representatives of the secret services did not allow conducting an unscheduled inspection of the SBU premises in Mariupol and Kramatorsk.

"The SBU argues that a citizen of the Russian Federation was a member of the monitoring mission," she said.

Sevostianova added that at 14:00 on Thursday, she was planning to hold a meeting with representatives of the UN Subcommittee on Prevention of Torture and the SBU.

On May 25, the United Nations Subcommittee on Prevention of Torture suspended its visit to Ukraine after being denied access to places in several parts of the country where it suspected people were being deprived of their liberty by the SBU Security Service of Ukraine,