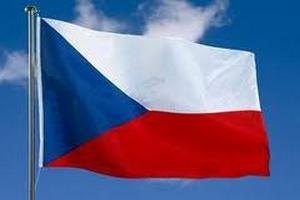 Czech Foreign Minister Lubomir Zaoralek says Russia is trying to carry the policy of "divide and conquer" toward the EU by supporting the right and nationalists.

"We have no doubt that Russia is looking for ways to finance (right and nationalists) ... Russia uses our weaknesses. We must find an answer," Zaoralek said in an interview with Financial Times.

Zaoralek fears that right-wing populists could "destroy the European mainstream."

"The long-term strategy of Russia is "divide and rule," he pointed out.

The head of the Czech foreign policy warned that the possible withdrawal of the UK from the EU will play into the hands of the Kremlin as Russia's positions will grow in Europe. "

If the (EU) institutions weaken, Putin will certainly take advantage of it," said Zaoralek, who is known as a starch supporter of European unity.

On 5 June, Zaoralek said at the Prague European Summit international conference that the crises tackled by Europe can be faced only jointly on the European level, but added that Europeans have ceased to trust that EU states are stronger together.

He pointed out the problems the EU has faced in recent years, including the migrant crisis, economic stagnation, the growing influence of Russia, terrorism and the rise of rightist populism.