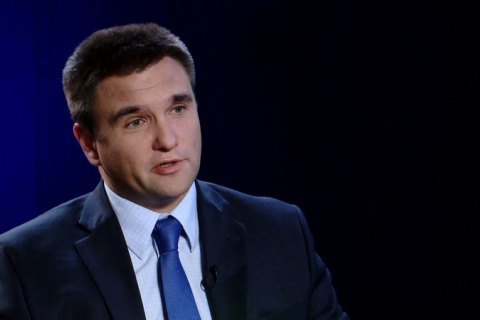 Ukrainian Foreign Minister Pavlo Klimkin will be on a working visit to Estonia on June 8-9, 2016.

The main goal of Klimkin's visit is to discuss pressing issues of bilateral cooperation, the Foreign Ministry's press service said on 8 June.

"The parties will also consider the implementation of the Minsk agreements, the possibility of Estonia's support of reform in Ukraine, and Tallinn's support of Kyiv in issues of interaction between our state with the European Union," it said.