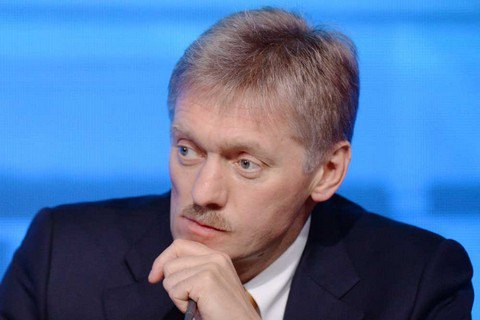 "Conditions [for holding such summit] could emerge only in case the Ukrainian side demonstrates readiness to take the steps that are clearly outlines in the Minsk agreements," he said as quoted by TASS. "So far, regrettably, we see no such readiness, so, a summit meeting is hardly ever possible as long as there are now visible perspectives of reaching any result."

"Naturally, all the Normandy Four countries would like to hold such a fruitful meeting," he added.

European mass media reported earlier that German Chancellor Angela Merkel and French President Francois Hollande want to meet in Minsk with their Russian and Ukrainian counterparts, Vladimir Putin and Pyotr Poroshenko, to give a fresh impetus to the implementation of the Minsk agreements. The Germany government, according to the mass media, wants such a meeting to be held before a NATO summit in Warsaw due on July 8-9 to ease tensions in the West’s relations with Russia.