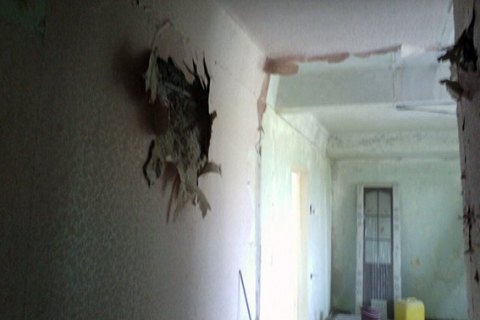 On the night of 20 June, the Russia-backed militants shelled Krasnohorivka, a city in the Donetsk region. One of the shells hit a multi-storey building, the regional police department reported.

"As a result of the shelling injured two local women, born in 1940 and 1968, were taken to hospital," said the statement.

Local medics reported that the victims were rushed to a hospital in Kurakhovo with shrapnel wounds in the head, trunk and extremities.

CIS squad is working on the ground, said the police.