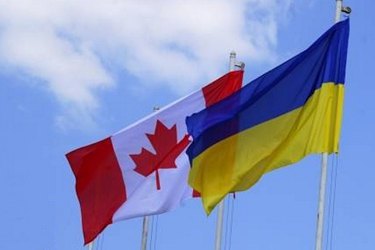 "The Forum in Toronto takes place on the eve of signing of the agreement on free trade zone between Ukraine and Canada. Traditionally, Business Forum consists of several panel discussions at which Ukrainian ministers tell the businesses about the latest achievements in the reform of industries." the official website of the Ministry of Economic Development and Trade of Ukraine said in a statement.

Many participants are looking forward for the panel dedicated to the reforms in the agriculture, energy, infrastructure and IT. Overall, about 400 companies will participate in the plenary sessions.

The head of the Government of Canada Justin Trudeau was announced to attend the forum.

In the early summer of 2015, Ukraine and Canada have completed the five-year negotiations on a FTA.