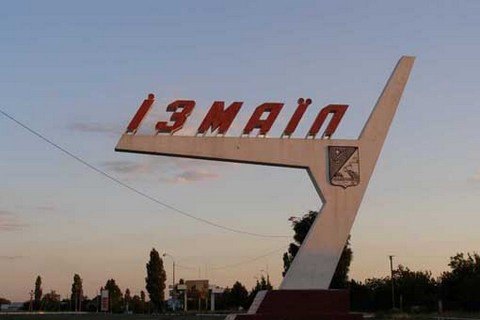 The rotavirus in the tap water has caused the mass poisoning in Izmail, said the chief sanitary doctor of Ukraine Svyatoslav Protas during a briefing in the city on 19 June.

"This is the conclusion that out specialists arrived at after examining the tests taken from the diseased and tap water samples," he said.

Protas said it was "sufficiently substantiated" that the reason for the incident was the infiltration of infection into the city's water mains that was caused by the recent flooding of the city during heavy rains.

Protas says the authorities will launch a thorough washing and disinfection of the entire municipal water supply and sewerage. He did not rule out that the chlorine content in the tap water will increase for some time.

As was reported, over 300 people in Izmail have been hospitalized in the three past days with complaints of nausea, vomiting, diarrhea, malaise, body temperature of 37-39 degrees. They were preliminary diagnosed of "acute gastroenterocolitis".

The affected mostly attributed their illness to the consumption of tap water, which probably had been contaminated as a result of heavy rains the day before.

And ll the restaurants, bars, retail facilities and markets were closed. Public utilities have started to disinfect wells and latrines in private houses.

Police launched a probe into the mass poisoning in the Odessa region.