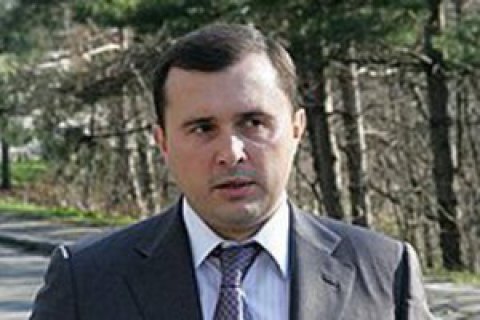 Former Ukrainian MP Oleksandr Shepelev, who was detained in Russia in March 2015, has been released from a remand centre, the former head of the Ukrainian Penitentiary Service, Sergiy Starenkyy, has said on Facebook.

"Shepelev was released from a Russian remand centre! Due to the inaction of the Prosecutor-General's Office and the Justice Ministry with regard to his extradition to Ukraine," he said without spilling any more details.

According to Ukrainian News's source, Shepelev agreed to cooperate with Russian investigators and made statements about a number of Ukrainian politicians in exchange for his release, "including [Yuliya] Tymoshenko and others".

Another source said that 10 days ago Russia refused to extradite Shepelev, saying this would imperil Russia's national interests.

Shepelev was a member of parliament of the fifth and sixth convocations. He was elected on the Fatherland party list. In 2010, he defected to the Party of Regions faction.

Shepelev is accused of embezzling over 220m hryvnyas of Rodovid Bank and 313.3m hryvnyas of refinancing issued by the National Bank of Ukraine in March-May 2009.

Shepelev was detained in Hungary in July 2013 and extradited to Ukraine in March 2014. However, on 6 July 2014, he managed to escape from a hospital where he was brought from a remand centre.

In March 2015, he was detained on the Interpol order in Moscow's Gorky suburbs.