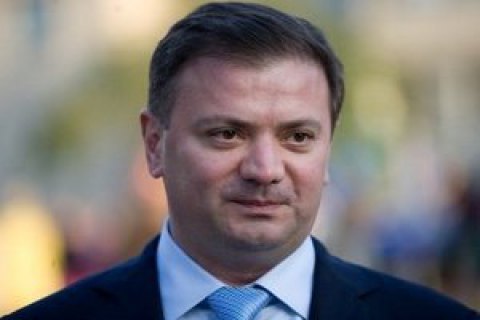 The court issued this ruling on 8 August, having thus upheld the motion filed by the Prosecutor-General's Office.

Medyanyk was detained on 7 August within the framework of the criminal case opened against former MP Oleksandr Yefremov, once the head of the Party of Regions faction.

Medyanyk was suspected of deliberate actions aimed at changing Ukraine's border, which resulted in death and other hard offences and facilitation to the establishment and operation of the Luhansk People's Republic terror organisation.

The Ukrainian Interior Minister opened a case against him for encroaching on Ukraine's territorial integrity and sovereignty after in September 2014, Medyanyk together with a group of Ukrainian MPs visited the Russian State Duma. It was reported back then Medyanyk allegedly promised a reward of 1m hryvnyas for the head of a Ukrainian pilot who reportedly bombed Luhansk, Medyanyk's home town.