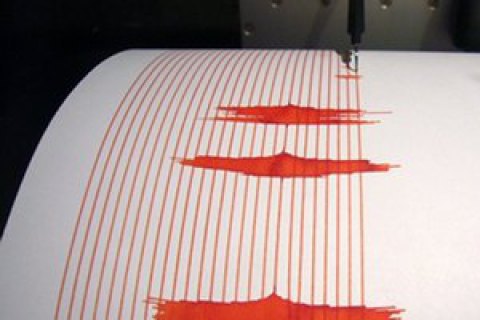 The epicentre was 78 km to the south of Donetsk and 21 km to the north of Staryy Krym, Mariupol District at the depth of 10 km.

Its vibrations were felt in Donetsk, Zaporizhzhya, Berdyansk, Dnipro, Kryvyy Rih and Kropyvnytskyy.

No casualties have been reported.