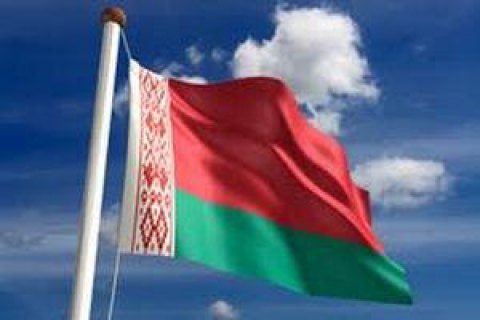 Vyalichka told Ukrainian News that the new ambassador would arrive in Ukraine in early September.

He has been in charge of the apparatus of the Belarusian Council of Ministers since January 2015.

The post of Ukraine's ambassador to Belarus has been vacant since Mykhaylo Yezhel's dismissal in May 2015.