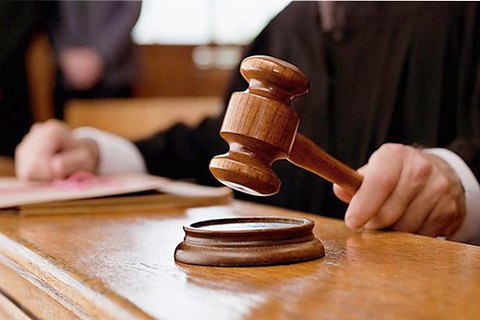 On 7 October, the Ukrainian Finance Ministry filed with the English Court its evidence in response to the application for summary judgment issued by Russia on 28 July 2016 in the proceedings relating to the 3bn-dollar 5-per-cent notes issued by Ukraine and taken up as to 100 per cent by the Russian Federation in December 2013.

The ministry said on its website that the proceedings and application are being brought at the direction and for the exclusive benefit of the Russian Federation.

"As Ukraine’s evidence demonstrates, Russia is the true counterparty to the transaction which now seeks to extract payment despite both its illegitimate actions against Ukraine, which caused Ukraine to enter into the transaction, and the devastating damage Russia has inflicted and continues to inflict on Ukraine, its economy and its people in the period since then," the Ukrainian Finance Ministry said.

"Ukraine’s evidence filed today puts forward a robust and compelling response to Russia’s attempt to persuade the English Court to determine its claim without even allowing Ukraine to present its full case at a trial," it added.

Ukraine now awaits Russia’s reply evidence, due to be provided on 4 November 2016, before the application goes to a hearing before the English Court in January 2017.