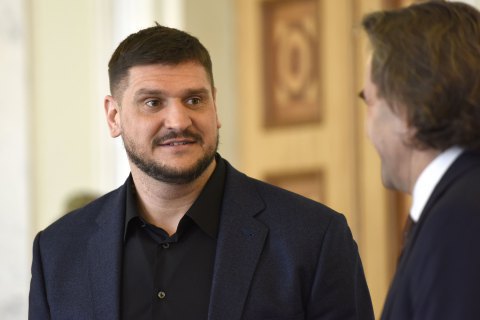 He was shortlisted for the post which has been vacant after previous Mykolayiv regional governor Vadym Merikov resigned after his first deputy head found himself in the heat of a corruption scandal.

Savchenko was elected to parliament on the list of the Petro Poroshenko Bloc. Before coming to parliament, he was in banking. He was also a singer and owned the Desna football club.

If he takes the office of the Mykolayiv regional state administration and gives up his MP mandate, Roshen senior legal adviser Yuriy Buhlak will be sworn as a new MP.