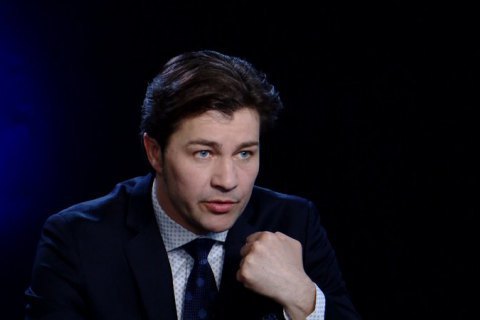 The Netherlands have been obstructing a visit by the Ukrainian delegation seeking to take part in a court hearing on the return of the so-called "Scythian gold" from Crimean museums to Ukraine, Culture Minister Yevhen Nishchuk has said at a news conference.

The Crimean exhibits, which were on display in the Netherlands, are currently kept at the museum of the University of Amsterdam. The administration of the Allard Pierson Museum, which displayed the exhibits, did not risk sending them back either to Ukraine, or Crimea, which had already been annexed by Russia by the end of the exhibition.

"There are many obstacles. Up to blocking [the visit]. I do not want to say it now but there are problems with visas and stay in the Netherlands," he said.

He suggested Russia may be impeding the return of the exhibits to Ukraine through its special services.

He added he was going to raise the issue with the Dutch ambassador to Ukraine.

On 5 October, the Amsterdam district court will start considering the case on the return of Crimean museum exhibits to Ukraine. The Ukrainian Culture Ministry insists the Russia-controlled Crimean authorities should not be considered a party to the negotiations on the return of the exhibits.