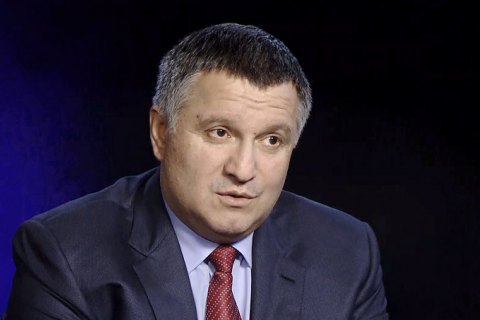 Ukrainian Interior Minister Arsen Avakov has said that as a result of the vetting at the National Police, 26 per cent of senior officers were dismissed, while a total of 14 per cent of all officers (5,257 officers) failed to pass the test