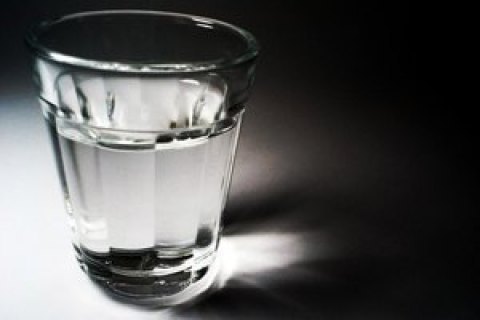 Some 105 cases of poisoning with counterfeit alcohol have been registered in Ukraine by late 6 October. Of them, 53 died, the State Service for Food Safety and Customer Protection has said on its website.

Two people died in the past 24 hours. These are residents of Bakaleya, Kharkiv Region.

No new cases were registered in other regions.

As reported earlier, the first cases of poisoning were reported on 21 September.