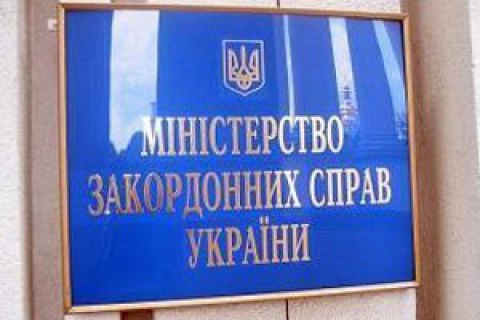 The Russian consul to Ukraine has not showed up at the Foreign Ministry where he was summoned to explain why Ukrainian journalists were not allowed to see journalist Roman Sushchenko detained in Russia, a spokesperson for the Ukrainian Foreign Ministry, Maryana Betsa, has tweeted.

"The Russian consul has not showed up on the Foreign Ministry's request. I hope it will not be long before instructions come in and he will explain the non-admission of the Ukrainian consul tomorrow," she said.

Ukrinform journalist Roman Sushchenko was detained in Moscow on 30 Septmeber on espionage charges. The Russian Federal Security (FSB) said he is a Ukrainian intelligence officer.