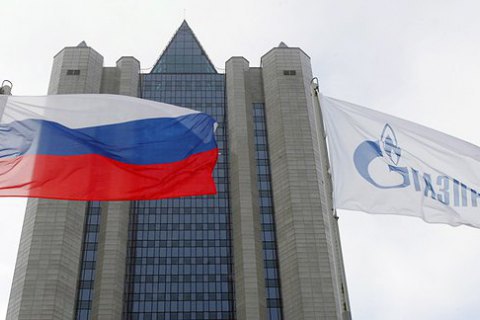 The deal on the pipeline comes as the commission nears a settlement of its antitrust charges against Gazprom, on which a preliminary agreement could be announced as early as Friday, according to the report.

Opal stretches nearly 300 miles from the German Baltic Sea coast to the Czech-German border, and is the one link between Gazprom’s Nord Stream pipeline, which ships gas directly from Russia to northern Germany and central and eastern Europe, markets the company can otherwise only reach via Ukraine.

Since 2011, Gazprom was authorized to use OPAL only 50% while the rest of the pipeline was unused. Under the new agreement, the Russian company will be entitled to increase the capacity via an auction, provided that other suppliers can use 10-20% capacity so as not to violate European antitrust legislation.

In 2013, Gazprom almost reached an agreement with Germany to increase the capacity of OPAL, but the European Commission has refused to approve the deal amid the Russian aggression against Ukraine,.

The apparent deal shows that Russia and the EU are taking pragmatic steps to ease some of their business ties, especially on the energy front, despite growing tensions concerning Russia's bombing campaign in Syria, some media concluded.