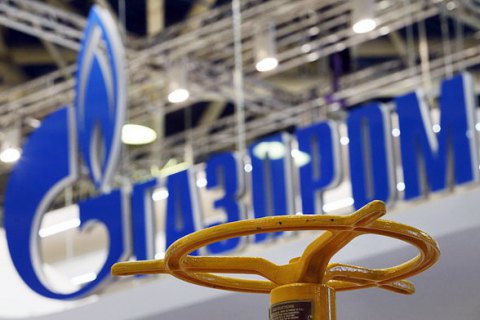 The Economic Court of Kyiv on Monday, 5 December ruled that almost 172bn hryvnyas should be recovered from the Russian gas monopoly Gazprom, said the press service of the Antimonopoly Committee of Ukraine (AMCU), a plaintiff in the case.

The amount consists of a 85.966bn-hryvnya fine for the abuse of dominant position in the market of natural gas transit through the Ukrainian gas transport system, and 85.966bn hryvnyas in penalties for the late payment of the fine. The deadline for the AMCU decision expired on 4 May.

On 22 January, the AMCU announced the imposition of a fine of almost 86bn hryvnyas on Gazprom for the abuse of monopoly in 2009-2015.

In October, the AMCU filed a lawsuit to recover the fine, having doubled the amount given penalties for late payment.

This is a record size of fine in the history of the AMCU. The previous record was set in 2012, when the fine of 419m hryvnyas was slapped on the Meblidrevprom association and its 14 members.

The penalties imposed by the AMCU are almost never paid in full. The majority of the committee decisions are challenged (often successfully) in courts.