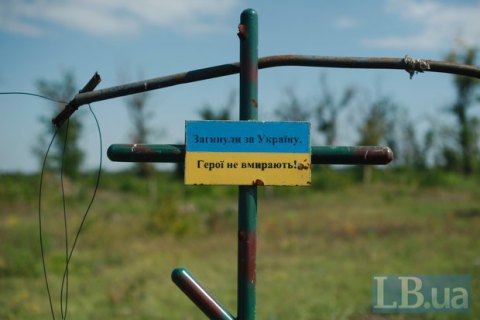 Since the beginning of the antiterrorist operation (ATO) in Donbas, 3,064 Ukrainian officers have been killed and 10,753 wounded, the chief of the General Staff of the Armed Forces, Gen. Viktor Muzhenko said in an interview with the Voice of Ukraine published on Tuesday, 6 December.

The General Staff quoted earlier estimates as saying Ukraine may lose 10,000 to 12,000 people within 10 days in the case of a full-scale military aggression by Russia.