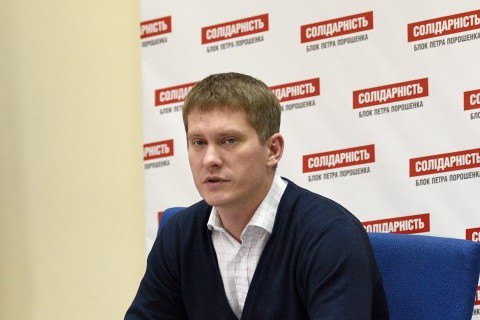 The party Solidarity BPP has declared its "total victory" in the first election in united territorial communities (UTG).

The head of the secretariat of the party Maxym Savrasov said in a statement on 12 December that BPP candidates won in 24 out of 41 local communities. The party Our Land won in five communities, Fatherland has four, Ykrop - two, Freedom has brought one candisate. Five winners in the elections run as unallied.

The Central Election Commission has not yet published the election returns on its website.

The next election in the united territorial communities will held on 18 December. The ballot will be held in 143 communities in 22 regions of Ukraine. Ukrainians will elect heads and councils in 76 rural, 46 urban settlements and 21 city communities.