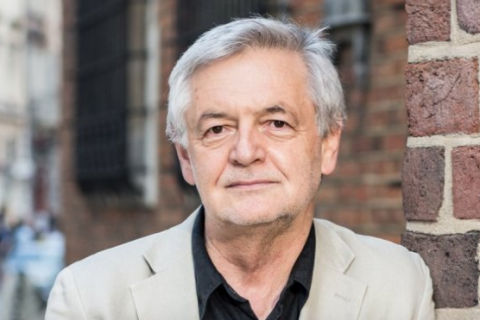 The Ambassador of Poland in Ukraine Jan Peklo sees the "hand of the Kremlin" behind the incident in Przemysl when the participants of the March of Eaglets scanted anti-Ukrainian slogans.

Meanwhile, "it is not so easy for the Kremlin to build up a pro-Russian lobby in Poland or Ukraine," Pieklo said at the Diplomats Sans Ties press club in Kyiv on 13 December.

The Russians seek to spoil relations between the two nations by playing "black cards in our common history," he said.

The ambassador noted that the Przemysl incident recalls the recent burning of Ukrainian flag in Warsaw. He noted that videos of both incidents have spread extremely quickly, which points out to " provocation mechanism" aimed to embroil Poles and Ukrainians.

"Fake Factory is Russia's method of sowing discord between the Poles and Ukrainians," Pieklo said.

In the Polish city of Przemysl on Saturday, December 10, during the annual "March of Peremyshl and Lviv Eaglets" as the column moved past the building of the Ukrainian National Center, one of the protesters shouted "Death to Ukrainians!" The marchers supported the call.

The Ukrainian Embassy in Poland requested the central and local authorities to investigate the Przemysl incident and punish the guilty.

The ambassador of Ukraine to Poland downplayed the Przemysl incident