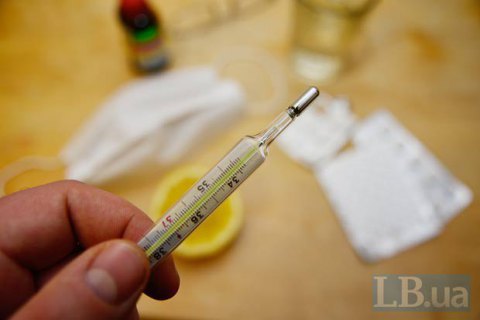 Another fatal case of flu reported in Dnipropetrovsk Region, the Ministry of Health said in a release on 14 December

"On the 49th week of 2016, a fatal case of flu registered in Dnipropetrovsk Region," reads the statement. The diseased was a 60-year old man in the risk group (coronary heart disease).

The incidence of flu and SARS has exceeded the epidemic threshold in 11 regions of Ukraine as over 300 thousand people, of whom 67% are children, went down fell ill.

The first fatal case in the 2016-2017 epidemic season occurred in Sumy Region in November when 13-year-old boy died of the complications of the type A flu in Sumy Region.

The second death from flu complications was also in Sumy.