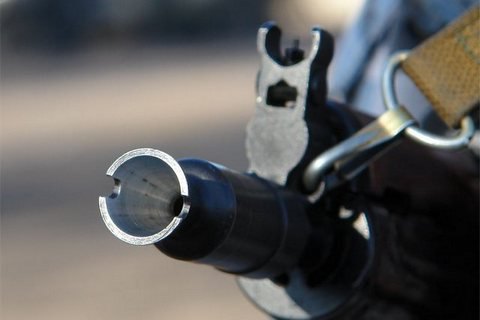 The incident happened near Svitlodarsk, Donetsk Region in the afternoon of 11 December, LB.ua has learnt from its sources in law enforcement.

The Georgian serviceman was detained. The case on a premeditated murder was opened.

Svitlodarsk is almost on the front line in the antiterrorist operation area.

In June, President Petro Poroshenko signed a decree endorsing the regulations on military service in the Ukrainian Armed Forces by foreigners and persons without citizenship.