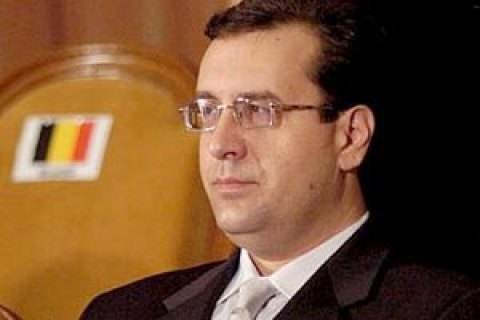 He announced this at the party's political council meeting, according to Ukrinform.

"I remain a member of the Democratic Party and will continue to be actively involved in new projects to modernize the political force," he said.

The party will elect a new leader at its conference scheduled for 24 December.

Lupu has been in charge of the Democratic Party since 2009 after he quit the Communists.

He was Moldova's parliament speaker during two tenures and its acting president.

In October, he withdrew from the presidential election.