The fans of Dynamo Kyiv FC and Besiktas Istanbul FC have clashed on Kyiv's Independence Square.

The photos of the incident were posted online by the Troublemakers&Ultras Action community on VK. 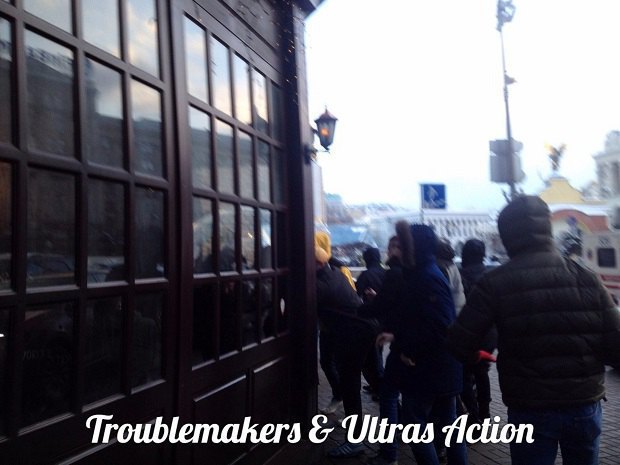 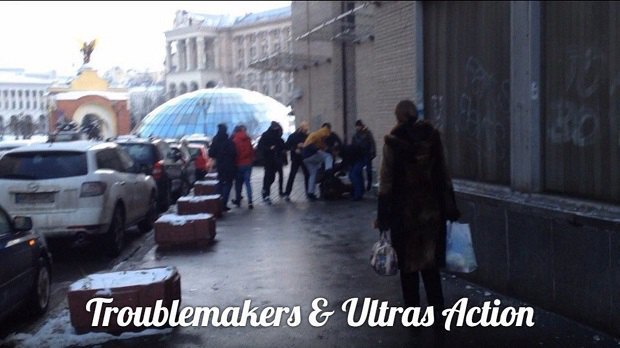 According to the National Police, one foreigner was hurt in a fist fight and was admitted to hospital.

Also, unidentified attackers smashed a currency exchange point and a car not far from the Olympic Stadium where the teams are playing tonight.

According to Football 1 TV, the fans continued to settle scores right before the match near the stadium. A source said around 300 people took part in the brawl. Ten sustained stab wounds.