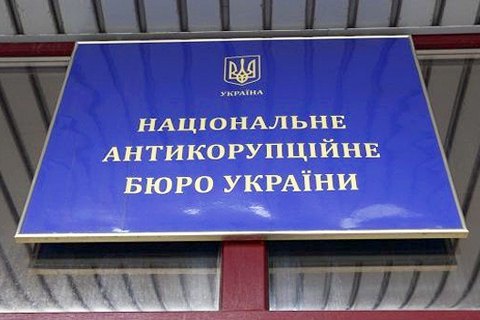 The National Anticorruption Bureau of Ukraine (NABU) has questioned Hryhoriy and Ihor Surkis, a source in the NABU has told Ukrainian News.

"They were in for a questioning," he said.

In November, the Surkis brothers were summoned for a questioning in the case of the Enerhoset holding company, which was later delayed.

Earlier, Kyiv's Solomyanskyy district court arrested over 116m hryvnyas on the accounts of Enerhoset in response to the motion by NABU detectives investigating embezzlement by officials at the regional energy distribution company Zaporizhoblenerho (60.25 per cent of shares are owned by the state) during the signing of contracts on the assignment of claims which enabled Enerhoset to collect outstanding energy payments from customers.