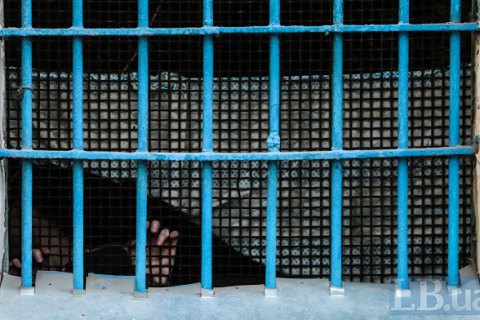 A Ukrainian national has died in a remand centre of Russia-controlled Simferopol because of the absence of medical help, the Crimean human rights group has said on its website.

The person, who was identified as Sevastopol resident Serhiy Hlynyanyk, died on 30 August 2016.

The rights group also recalled that Ukrainian national Valeriy Kerimov died on 8 September 2016 in a correctional facility in Russia's Adygeya, where he was transferred from Crimea.

"He had hepatitis and TB and was not provided medical aid on time, which resulted in his death," the group said.

The rights activists are concerned about two more Ukrainians.

"Yuriy Sayenko is in correctional facility No 2 in Rostov-on-Don and Leyla Huseynova in a remand centre in Simferopol. Both were diagnosed with hepatitis and are HIV-positive, they require urgent medical help," the group said.

According to lawyer Roman Martynovskiy, at least 2,200 detained Ukrainian nationals, including 240 women, have been transferred from Crimea to Russian correctional facilities since the start of the annexation.