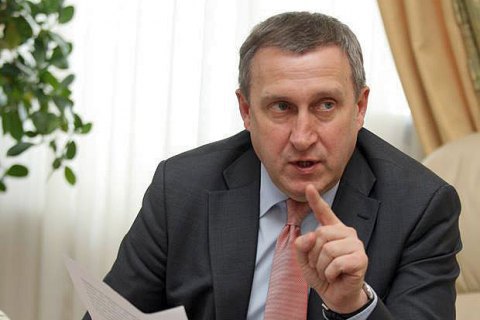 Ukraine has condemned calls for interethnic hatred, including anti-Ukrainian slogans, made at the 11 December march in Poland's Przemysl.

"We condemn any actions and calls leading to national enmity and will ask the Polish official institutions to investigate this incident and punish those guilty," Ukrinform has quoted Ukraine's ambassador to Poland, Andriy Deshchytsya, as saying.

He said Ukraine would expect both official bodies and NGOs to react to the incident.

On 11 December, Przemysl hosted the annual March of Przemysl and Lviv Eaglets, attended by representatives of many Polish patriotic and nationalist organizations. They were heard chanting anti-Ukrainian slogans, such as "Death to Ukrainians" and "Przemysl, Lviv – Polish forever".