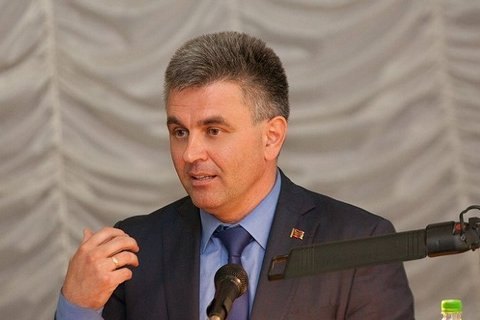 Krasnoselskiy received 62.3 per cent of votes while incumbent President Yevgeniy Shevchuk had 27.38 per cent. Other candidates received less than 5 per cent, the central electoral commission said on its website.

During his election campaign, Krasnoselskiy promised the Dniester region would become a part of Russia.