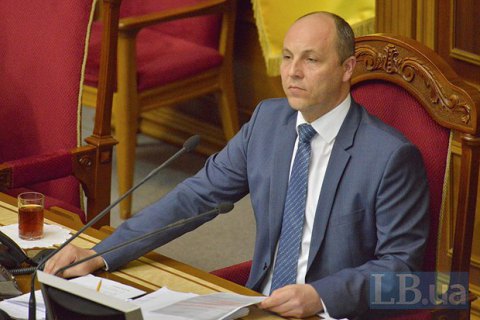 Parliament earlier rejected a number of resolutions which would cancel some budget-forming bills adopted on the budget night. Thus the speaker could sign the 2017 state budget.

Parliament passed the 2017 state budget (draft law No 5000) in the early hours of 21 December. The bill was approved 275 votes at second reading and by 274 votes at third reading.