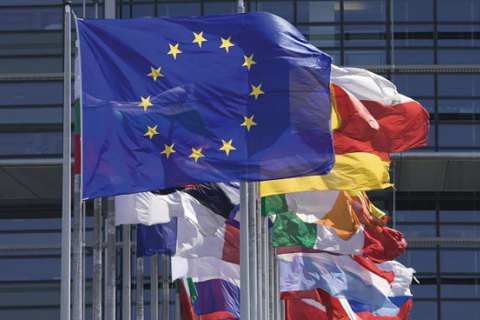 On 19 December, the European Council prolonged the economic sanctions targeting specific sectors of the Russian economy until 31 July 2017, it has said on its website.

The economic sanctions prolonged by this decision notably limit access to EU primary and secondary capital markets for five major Russian majority state-owned financial institutions and their majority-owned subsidiaries established outside of the EU, as well as three major Russian energy and three defence companies. They impose an export and import ban on trade in arms and an export ban for dual-use goods for military use or military end users in Russia

In addition to these economic sanctions, several EU measures are also in place in response to the crisis in Ukraine including targeted individual restrictive measures, namely a visa ban and an asset freeze, currently against 152 people and 37 entities until 15 March 2017; restrictive measures in response to the illegal annexation of Crimea and Sevastopol, limited to the territory of Crimea and Sevastopol, currently in place until 23 June 2017.

Since the Minsk agreements were not fully implemented by 31 December 2015, the Council extended the sanctions until 31 July 2016, and on 1 July 2016, until 31 January 2017. Having assessed the implementation of the Minsk agreements at the European Council meeting of 15 December, the EU heads of state and government paved the way to renew the sanctions for a further six months, until 31 July 2017. The Council formalised this decision on 19 December 2016 by written procedure and as it is the rule for all decisions on prolongation of restrictive measures, unanimously.