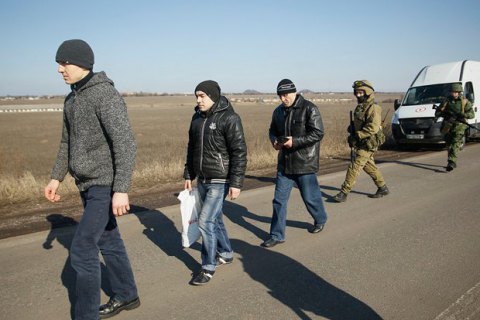 On 15 December, Ukraine decided to release 15 separatists on the list of persons for exchange with Donetsk and Luhansk separatists. Kyiv said it was a "goodwill gesture".