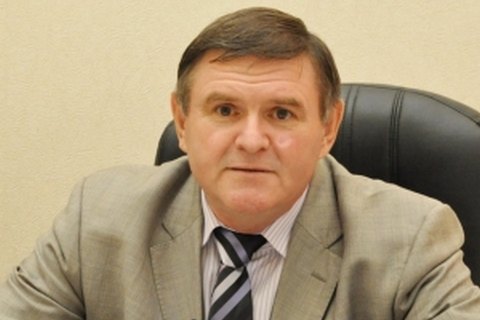 The city council of Severodonetsk, Luhansk Region has dismissed city head Valentyn Kazakov after he was officially indicted for corruption at the mayor's post, according to the city council's website.

The mayor was not present at the council meeting.

This is the council's third attempt to dismiss Kazakov. He was first ousted on 16 February but managed to reinstate himself through court. The second attempt took place on 13 October but the Severodonetsk city court cancelled the council's resolution on 28 November.