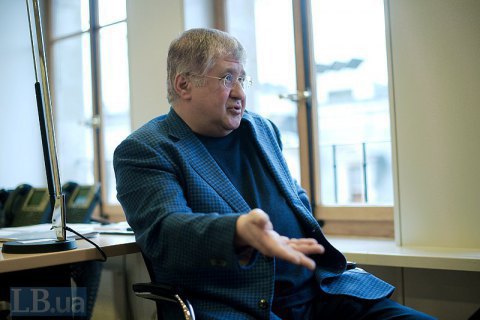 Before the decision to nationalize Privatbank was made, its owner, businessman Ihor Kolomoyskyy allegedly had a conversation with US ambassador Marie Yovanovitch, LB.ua has learnt from its sources. According to them, it was a difficult conversation which became a "point of no return" in the nationalization of Privatbank.

LB.ua has also learnt that the Finance Ministry and the National Bank of Ukraine, on the one hand, and Kolomoyskyy and Hennadiy Boholyubov, on the other hand, entered into a confidential agreement, under which the now ex-owners pledge to collateralize numerous loans and later compensate the state losses.

Finance Minister Oleksandr Danylyuk told Sonya Koshkina on her Left Bank show that these agreements have not been formalized. However, if Privatbank's former owners renege on their commitments, they will be prosecuted accordingly.