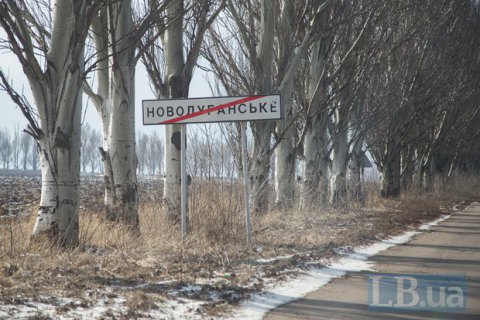 The Ukrainian Armed Forces have taken control of the population centre of Novoluhanske at the Svitlodarsk salient, where heavy engagements between the antiterrorist operation (ATO) troops and pro-Russian militants have been observed since 18 December.

According to the ATO HQ, the militants made three attempts to attack the Ukrainian Armed Forces' positions at the Svitlodarsk salient but retreated under return fire.

Earlier, the ATO confirmed the death of a soldier who was considered taken captive near Svitlodarsk. Volunteers said the militants had killed three captive servicemen.