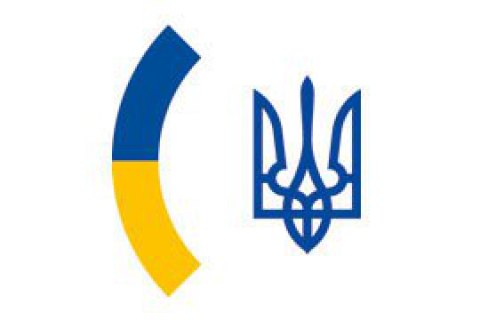 Ukrainian Deputy Foreign Minister Vadym Prystayko has said that Kyiv has prepared a lawsuit to be filed with an international court against Moscow for breaching the 1997 Treaty of Friendship, Partnership and Cooperation.

"There is the so-called big treaty of friendship, cooperation and partnership between Ukraine and the Russian Federation. It says that Russia respects [Ukraine's] territorial integrity and inviolability of the existing borders. Now we take this clause and take it to an international court. Over the year, we have been preparing a respective lawsuit, the preparations are now over. For as long as this clause is in the treaty but Russia reneges on it, we have grounds to sue it," he told the Ukrinform news agency.

Ukraine is not planning to revoke this treaty in order to be able to use for litigation, he added.