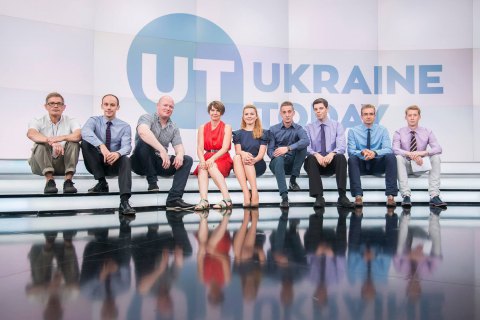 One Plus One Media, a group owned by Ihor Kolomoyskyy, will close down its English-language TV channel Ukraine Today as of 1 January.

"The project was to become the country's voice abroad. In fact, in 2014 it was our only chance to be heard. Now that the state has taken over this task, we believe our mission to be complete. Considering the economic situation in the country, we find it impossible to support the project which only has social value for us while the state shows zero interest in its existence," One Plus One Media quoted its director-general Oleksandr Tkachenko as saying on its website.

Ukraine Today was established on 24 August 2014 as a rolling news TV channel without presenters, correspondents or special programming. It was available via the Hot Bird satellite and online. On 1 April 2016, it stopped over-the-air broadcasting and focused on online broadcasts.