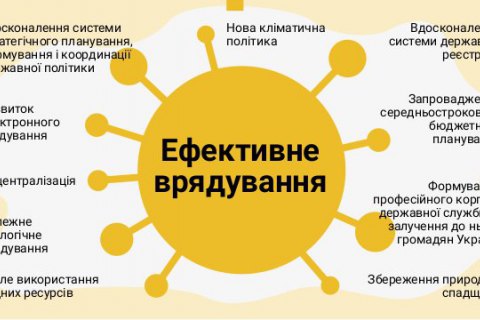 Lviv City Council at a special meeting on Thursday adopted an emergency plan to prevent an environmental crisis in connection with the garbage disposal.

The city hall decided to build five temporary sites across the city for handling and briquetting of waste.

"These facilities will not resolve the issue but will reduce the strain. The briquetting of waste is capable of reducing its volume six-fold, while its further wrapping with industrial film makes these briquettes seal-proofed. In such a state, solid waste is much easier to transport and store. Some garbage landfills have said they were ready to take our garbage only in this state. We will arrange such stations in each district of the city in order to diversify the burden on them," the city Mayor Andriy Sadovyy said.

The sealed garbage can be safely stored and transported for a year.

Lviv City Council again called on Ukraine's territorial communities to allow the disposal of Liviv garbage at their landfills.

On 18 January, Lviv commission for emergency situations has recognized the situation with the garbage in the city as critical.

Lviv has been experiencing problems with the removal of solid waste for several months.

On May 29, a fire broke out at Lviv's main landfill in the nearby village of Hrybovychy. The fire was promptly extinguished, but on the next day three emergency officers and one utility worker got buried in a massive garbage landslide. The bodies of three people have been discovered soon, while the body of the fourth has not been found to date.