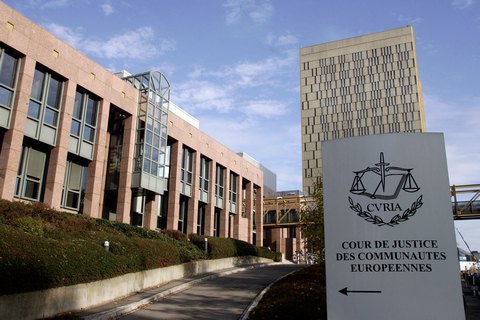 The General Court of the European Union has upheld the freezing of funds of the Russian manufacturer of air defence systems, Almaz-Antey, which challenged the sanctions.

In the judgment released on 25 January, the Court notes that the EU Council has provided sufficient evidence that Russia sends arms to the separatists in eastern Ukraine. Almaz-Antey, which produces weapons for Russia, thus indirectly supports the violation of the territorial integrity of a neighboring state.

The court noted that the EU Council was not obliged to prove the direct use of Almaz-Antey -manufactured weapons by separatists to justify sanctions.

The court stressed that the decision on EU sanctions was not affected by the destruction of Malaysia Airlines flight MH17 killing 298 people on 17 July, 2014, allegedly caused by a BUK missile, also manufactured by Almaz-Antey.

The EU imposed sanctions against the Almaz-Antey in the summer of 2014 in the framework of the extension of prohibitive measures against Russia over the conflict in Donbas.