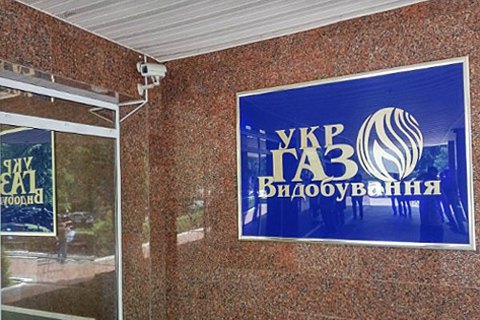 According to investigators, the detainees were involved in a corruption scheme organised by former MP Oleksandr Onyshchenko. The scheme is believed to have inflicted about 3bn hryvnyas in losses on the state, the NABU said in a statement.

Former top executives are suspected of establishing a criminal organization and gross embezzlement of property.

A court will decide on a measure of restraint for the detained executives.

In June, the NABU and the Specialized Anticorruption Prosecutor's Office said they had exposed an organized crime ring associated with the state-owned gas extraction company Ukrhazvydobuvannya. Investigators believe that the organizer of the corruption scheme was MP Onyshchenko, who is now on the national wanted list.

Onyshchenko is suspected of inflicting 3bn hryvnyas in losses on the state in gas extraction and sale schemes. Prosecutors believe that the gas extracted by Onyshchenko's companies jointly with the state-owned company Ukrhazvydobuvannya was sold through fictitious commodity exchanges at a low price and then redeemed by associated companies and sold on the market.