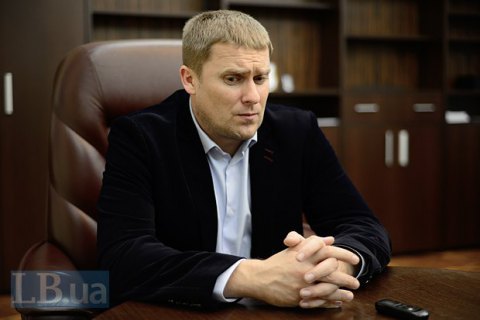 The acting head of the National Police Vadym Troyan announced his withdrawal from the contest for the post.

"I do not have about 20 months of required service record in the law enforcement to unconditionally pass all the criteria of the competition. I accept this, and, as an officer, I do not want any favours or strains," Troyan stated in a Facebook release on Wednesday, 25 January.

"The chief of police of Ukraine should be absolutely legitimate, meeting all the requirements of the law," Troyan wrote

The previous head of the National Police of Ukraine Khatia Dekanoidze resigned on last November, to be to be temporarily replaced by her first deputy Vadym Troyan.

Later on, Interior Minister Arsen Avakov has announced a competition for a new head of the National Police. Among 64 candidates for the job were Troyan, his deputy Kostyantyn Bushuyev, chief of the Criminal Investigation dept Serhiy Knyazev and

On Tuesday, the tender commission announced having shortlisted 44 applicants.