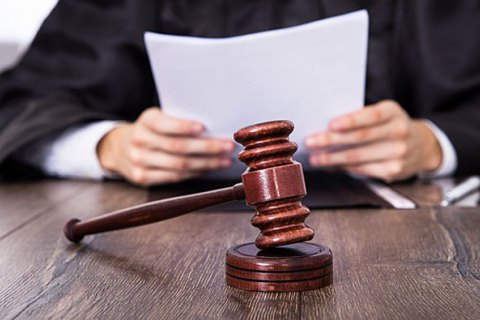 Kyiv's Pechersk district court arrested servers with the logs of phone connections of all subscribers of all Ukrainian mobile operators from January to March, 2014.

The Prosecutor-General's Office appeal to the court was within the criminal case on the events on the Maidan. In most cases, mobile operators are do not have to preserve call logs for more than three years but the investigators say they may need this information within the Maidan probe.

The court granted the petition, imposed the arrest on log servers and banned the officials of the mobile companies LayfCell, MTS, Trimob and Ukrtelecomto dispose of any hard drives, servers, etc., to destroy, damage, change or doctor the data pertaining to the period from 18 January 2014 to 16 March 2014.

The court arrested servers with the information about any inbound and outbound connections of all mobile numbers in the territory of Ukraine with the data and time of such connections and their duration, subscriber numbers as well as the serial numbers of mobile devices.

The ban also concerns information about the sent and received text and media messages.