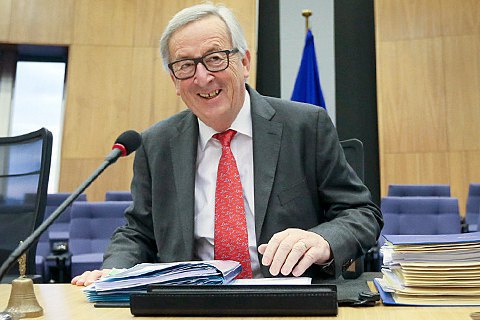 European Commission President Jean-Claude Juncker has promised that the EU will introduce a visa-free travel for Ukraine before the summer of 2017.

"We have discussed visa liberalization. It is going to happen before the summer," Juncker told a joint briefing after a meeting with Ukrainian Prime Minister Volodymyr Groysman in Brussels on 10 February.

On 2 February, the European Parliament cancelled visas for the citizens of Georgia. Ukraine and Georgia were planned to receive visa-free travel simultaneously, but later the process was divided.

When the EC voting on Ukraine is to to be held is still unknown.