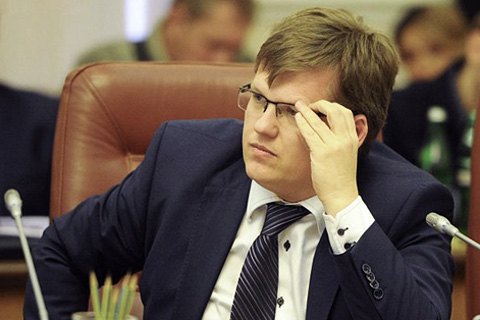 The pension reform the government is planning to implement this year does not envisage a raise the retirement age, Deputy Prime Minister Pavlo Rozenko said on the TV channel 112-Ukraine.

When commenting on a statement of an official IMF representative, who said the deficit of the Pension Fund can be reduced by increasing the retirement age and pensionable service, Rozenko suggested that "the words of the IMF representative should be read carefully.'

"The IMF representative has clearly said that Ukraine has agreed to carry out pension reform. And we agree that the pension reform should be carried out. The second thing the IMF said is that raising the retirement age is an option. I want to refute, however, any claims, headlines and hints that the Ukrainian government has agreed to raise the retirement age," Rozenko said.

"I hope the Verkhovna Rada and the general public will discuss and adopt a pension reform this year, but there won't be a rise in the retirement age in Ukraine," he stressed.

On 8 February, Prime Minister Volodymyr Groysman said at a cabinet meeting that pension system will be changed in 2017.

Earlier, Economichna Pravda internet publication has published a draft memorandum of the Ukrainian government with the International Monetary Fund.

According to the document, Ukraine undertakes to carry out pension reform before the end of March 2017 with an increase in the pension age for men – by four months each year starting from July 2017; and for women - by six months every year since 2021. In 2027 the retirement age for both men and women should reach 63 years.