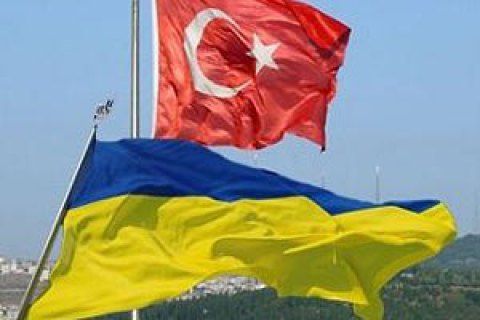 "We have a visa-free travel regime, but in the near future both the citizens of Ukraine and Turkey will be able to visit both countries on internal IDs," said Klimkin.

The minister said that the agreement has been reached and is awaiting for "technical finalization".

Cavusoglu, in turn, said that Turkey was interested in increasing the number of mutual travels and expressed hope that the citizens of the two countries will be able to travel on internal passports by the beginning of the summer season this year.

According to Turkish minister, the number of Ukrainians tourists who have visited Turkey last year has grown to 1.25 million, a 50% growth over the previous year.

Earlier in the day, President Petro Poroshenko discussed with Cavusoglu the agenda of the next meeting of the High-Level Strategic Council between Ukraine and Turkey slated to be held this spring.