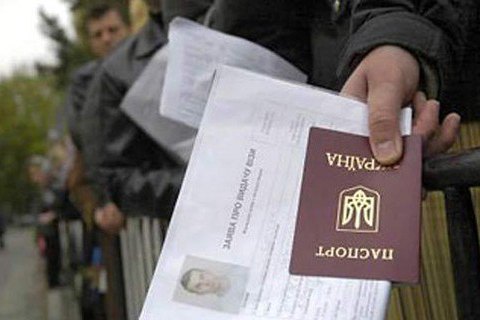 The Cabinet of Ministers of Ukraine will review the rules for issuing visas including a reduction of the visa fee down to 65 dollars.

The Secretary of State of the Ministry of Foreign Affairs Andriy Zayats told UNN on 28 February that the work on the revised visa procedures has lasted for more than a year.

Among the main innovations, the project provides for the reduction of tariff rates for obtaining Ukrainian visas.

A simplified procedure visa procedure may be applied to those foreign nationals who have previously received the visas of Ukraine or a visa of Schengen countries, the US, Canada, Japan and Australia.

"If the government agrees with the proposals at the meeting tomorrow, the citizens of Ukraine will be able to issue invitations through a public notary, while legal entities may use their sealed letterheads," he said.

"The idea is that people should not go to the embassy and receive documents by mail. Instead, a person may use the service by filling in a questionnaire online, pay visa fee by a banking card, and in a while, after a checkup, receive an e-mail with a bar code or other identifier and print it out," said the representative of the foreign ministry.

According to him, the development of such a procedure and the software may take about a year.

Earlier today, Switzerland confirmed its readiness to introduce a visa-free regime with Ukraine following the decision by the European Union.

The head of the European Commission Jean-Claude Juncker has promised that the EU will introduce a visa-free regime for Ukraine before the summer of 2017.