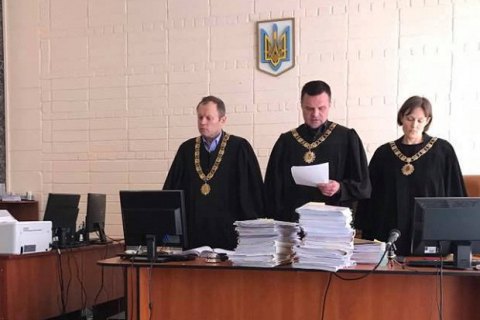 Kyiv's Administrative Court of Appeal upheld the decision of a first instance court, which has recognized the "Rotterdam +" coal pricing formula as lawful.

MP Victoriya Voytsytska said on Facebook on 28 February that she was sceptical about the ruling.

"The country is at war, anthracite coals in Ukraine are mined only on the territories occupied by Russia. In order not to buy coal from the occupiers, the national energy regulator suggested that to coal should be imported from abroad at European prices. That was why electricity tariffs had to be increased," she explained the essence of the case.

However, according to the deputy, only 1.6% of anthracite coal that Ukraine consumed in 2016 was in fact imported.

"The rest of anthracite - 98.4% - was bought from the Russia- occupied territories and paid for as if it was imported from South Africa or Australia. As a result, we have overpaid more than 10bn hryvnia for this "Rotterdam+" coal from Donbas," Voytsytska said.

The claimant in the case, an ex-member of the national energy regulator Andriy Herus he would appeal against today's court ruling.