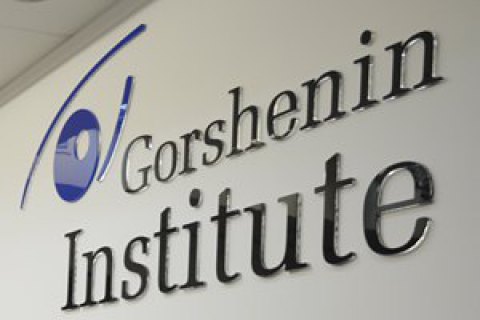 On March 6, at 12:00 Gorshenin Institute and the Reanimation Package of Reforms with the support of LB.ua site will hold a round table conference "The reform of the constitutional proceedings: will Ukrainians get politically independent and effective Constitutional Court?"

The Verkhovna Rada on February 10 adopted the first reading of the bill "On the Constitutional Court of Ukraine", prepared for the implementation of the new constitutional provisions by the Council for judicial reform without public participation and discussion.

· Natalya Ahafonova, MP, one of the sponsors of the legislative initiative;

· Yuliya Kyrychenko, expert of the Center for Political and Legal Reforms and Constitutional reform group (Reanimation Package of Reforms);

The event will begin at 12:00 with registration.

Any media coverage of the event must mention Gorshenin Institute as its organizer.

The address of Gorshenin Institute: Kyiv, 18b Mala Zhytomyrska St. (enter through the arch from Mykhaylivskyy Lane).